Solving the Puzzle of Distance Wedges

Over the last two years I have collected wedge data on a specific golf shot.  The partial wedge, pitch, or distance wedge as I refer to it.  In this case a 50 yard golf shot.  Over 200 unique data points were collected from players of varying skill levels, from beginner to playing professionals.

If anything I learned quite a bit about my own teaching in the process.  Here I share the finding of this study and hope that you as a player or fellow coach can glean a little something as well.  The parameters of collection were as follows:

My overall goal with the study was not necessarily to find new groundbreaking information, but to: 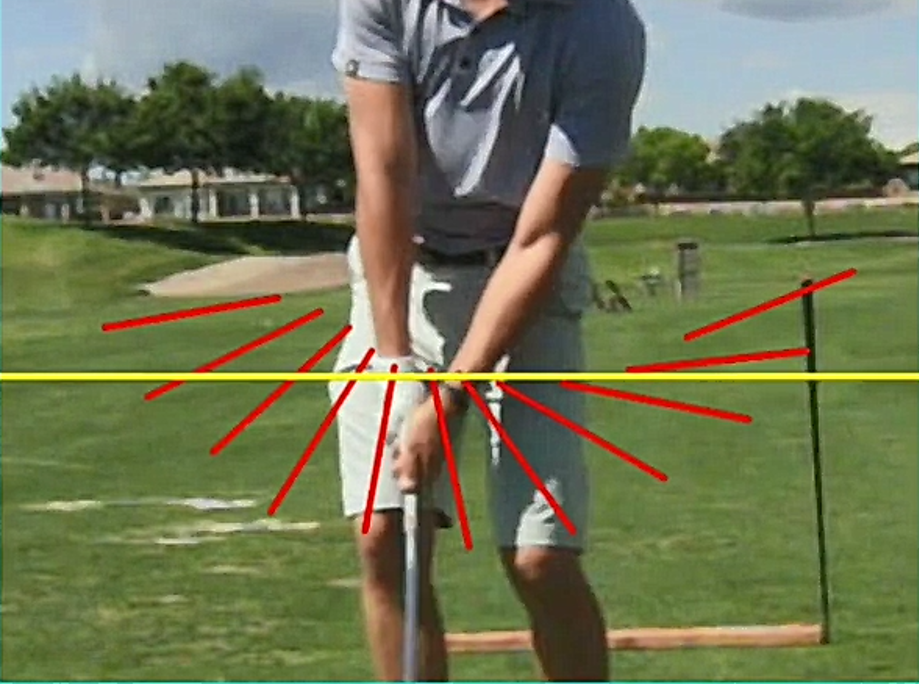 To sum it up, my findings were different than I expected them to be. In full transparency I went into the study expecting to find a clear-cut attack angle, launch, and spin loft that would be ideal. However, at this time in looking at the data I cannot say that…really at all. Each golfer brings their own mix to the tee. Key takeaways for the average golfer:

Would love to know your thoughts.  Next Study will be on-course!